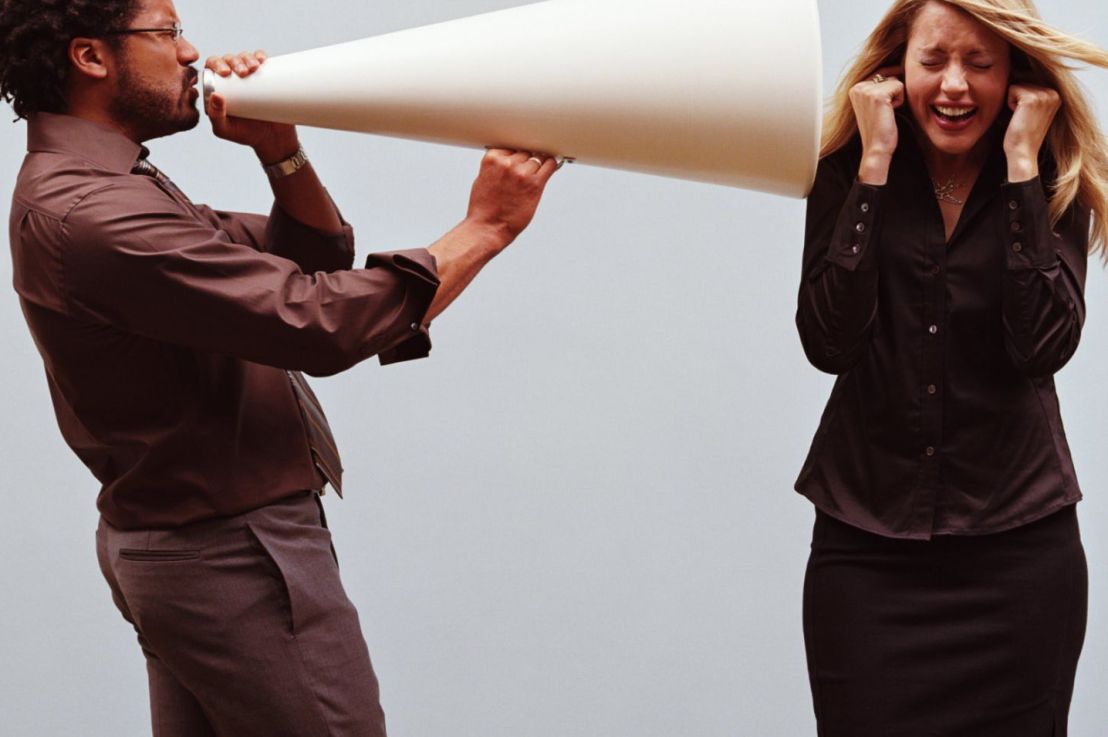 The recent news headline in page 2 of the Post Courier (20 July 2020) eludes to Papua New Guinea’s (PNG) 17th recorded COVID-19 case as the country’s first fatality. However, it is misleading at best and the results of the test must be questioned.

The victim is reportedly a 48 year old woman from Central province who had Stage 4 breast cancer. She died as a result of multiple organ failure – all consistent with cancer at that stage. There is no mention that she died from COVID-19 in the official statement. However, Post Courier have made it sound like she did.

However, official media release from authorities did not specifically say she did.

…and while we cannot say this patient died of COVID-19, its speaks to the science that is out there in the world and that we have been saying.

In fact the statement clearly indicates that while the woman had the virus, it was uncertain to how it affected her. “Her illness and death may have been complicated by COVID-19“, the last line of paragraph 4 reads.

It is unfortunate that a once respected publication has sought to sensationalize headlines in an effort, I can assume, to drum up readers.

Furthermore, the results of the test cannot be taken without a grain of salt – especially after the recent news that 4 members of the testing facility have tested positive to the virus.

This fact suggests that proper protocols were not adhered in the laboratory and raises the question of sample contamination.

Now, I am going to pen off here but I think I have made my point.

What are your thoughts? Please share in the comments.

The recent announcement by the Department of National Planning & Monitoring (DNPM) of a service contract with PureMath Solution for the development of an interactive website at K297, 000 is quite ludacris.

The cost of developing a website is less than K20,000. This includes domain registration, hosting, development and security. The only costly component would be security as a SSL certificate from an internationally recognized and trusted provider like Digicert would cost between K3000 – K6000.

In a nutshell, the real cost would be something like:

In total it would cost approximately K12, 500 to get the site done. However, the fact that the agreement has been signed for 20 times more is very concerning as a public servant and taxpayer.

Can the DNPM come out to the public and tell us what we are paying for? And what we can expect at the end of the day?

If it’s just for a website then it’s not worth the money and taxpayers are getting ripped off.

You have gone with the angels

But you are still our little angel

You were with us for only a day

But in our hearts you will stay

You will always be our angel 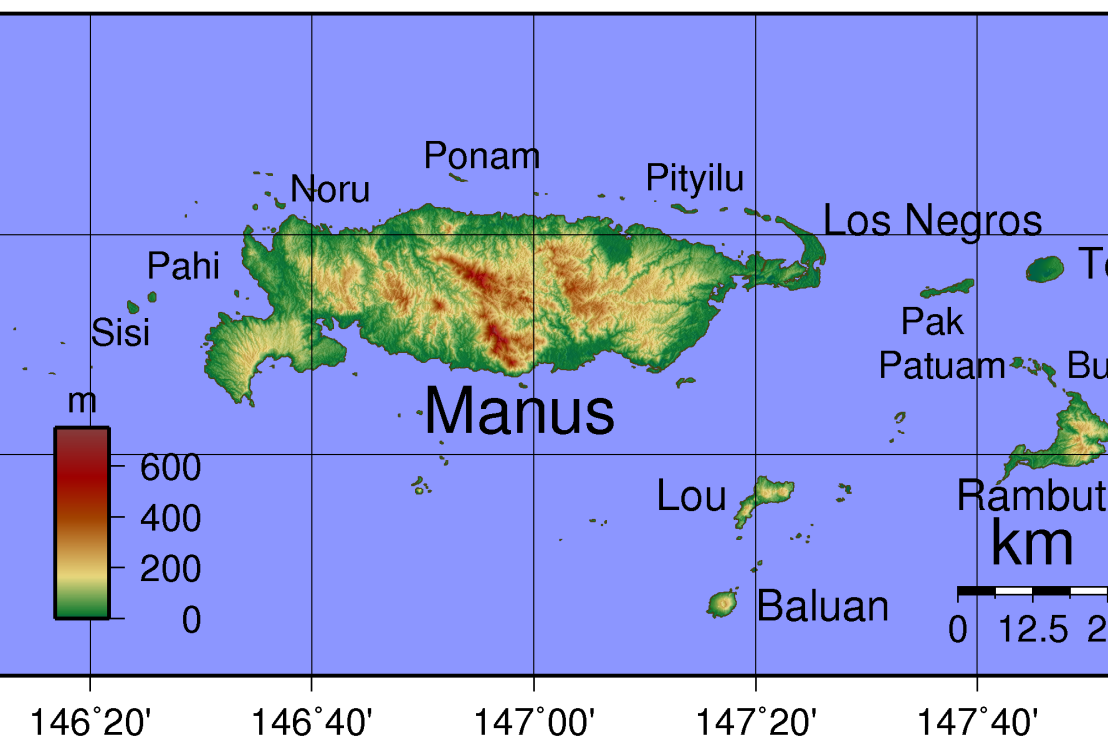 The people of the Western coast of Manus Island have a unique feature in their Tok Ples naming convention – a prefix to denote birth placing.

Now, I am not sure if other native languages have this but the Nyindrou, Babon and Sili-in people (I know) have this in their names. The Marai (Likum) and Ndrahek/Nrehet people also use this.

According to oral history, Nyindrou, Babon and Sili-in were brothers. They were the original settlers in the area. Their descendants all speak the same language with slightly different dialects – and they all use the naming convention.

In these localities, the birth order of a child is represented with a prefix that is added onto a word. The word usually has to have some significance to it. The prefixes are unique for males and females .

Interestingly, although a paternal society, the birth order is counted from the maternal perspective. All the children are given names based on the order of birth from the woman – not the man.

The first born males do not necessarily have a prefix attached to their names. I am not sure why this is.

In the female order, the first born female can either use the prefix Lahu or Bihi. In some cases the prefix might not be used. For example, Handrou.

Within the family settings, people are called by the word that denotes their birth order. However, in a wider societal context the full name is used. This is used to identify family and land rights.

I am a member of a clan called Johen. According to oral legend, members of my clan were massacred in an area in Gua-korowe. During that massacre, their bodies were mutilated and scattered all over trees called Bwew.

In compensation for the killings, the landowner carved out a piece of his land and gave it to the Johen clan.

Also in remembrance of their slaughtered kin, the surviving members of the Johen clan gave names like Bada-bwew and Sih-bilisiu.

Bada-bwew means body on the bwew tree and bilisiu means half and is in remembrance of a body that was cut in half.

The names have now become somewhat of a reminder of the slaughter and also of the compensation agreement.

The Marai people and the Ndrehek/Ndrehet people also use similar naming conventions. However, I am uncertain if it was adopted from my people or vice-versa.

This naming convention is unique to the people of the West Coast of the Manus mainland and I am unsure if other parts of Papua New Guinea (PNG) or the world have something like this.

If you know of any other cultures that have similar naming conventions then please leave a comment.

I am not a religious person but I grew up and live in a society that is – and I have learned that there are doctrines that can be found in the Bible that try to protect us against such medical issues like that brought about by the corona virus (COVID-19).

In the Bible, especially the Book of Leviticus defines certain animals that are not to be eaten or touched. These animals are considered unclean. Among them, in verse 13 is the bat – which scientists are claiming is responsible for COVID-19.

This and other animals were supposedly listed down for Moses and his brother Aaron to pass on the the people of Israel. At first glance, the lists might look random. However, on closer inspection you will notice that every animal listed is a scavenger or lives in an unhygienic environment.

Anyway, all I’m saying is – all the new viruses and diseases that keeping coming about could be easily avoided if we revisited our dietary habits.

If you want to know more about the dietary plan that God gave Moses then you can read about it here https://www.biblegateway.com/passage/?search=Leviticus+11&version=ESV

mylandmycountry.wordpress.com/
All About David Adair

The Truth Is In Here

Missives from Port Moresby and beyond...

Whatever comes to mind

Promoting the achievements of women in PNG

Family history across the seas

My family history in Australia and overseas and related migration research